It is officially here, the first team game of the year without Ezekiel Elliott. I know we were all concerned about this day and we should be. BUT, this is a different Cowboys team compared to last year. Let’s take a look at some keys for both teams, and what I think will happen for this exciting week 10 matchup.

Overall Matchup: Dallas leads 14-10. 2-0 in the playoffs. During the last meeting between these teams, the Cowboys jumped out to an early 21-7 lead but lost. Atlanta held Dallas scoreless in the second half en route to a 39-28 victory. Below I’ve added a chart of some head to head statistics up to this week, for this year. 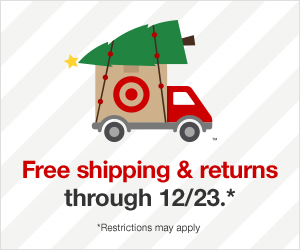 Prediction: Dallas struggles in there first game without Elliott and lose 33-27.

Go to Target.com for more exciting deals for this Holiday Season!