These team shoes made by Nike are freaking dope. We love the design and detail along with color scheme. Not only are the Men’s Typha 2’s stylish, but they are great for working out and an all around a touchdown!

Details
Description
Take your Dallas Cowboys fandom with you everywhere you go by rocking these high-performance Air Max Typha 2 Shoes from Nike! Featuring authentic Dallas Cowboys details, these stylish shoes are the perfect choice for taking your fandom to the next level. They boast a comfortable fit and attention-grabbing Dallas Cowboys graphics to match. 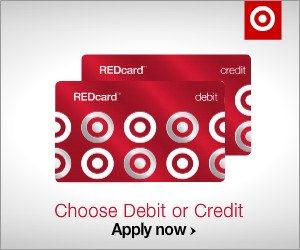 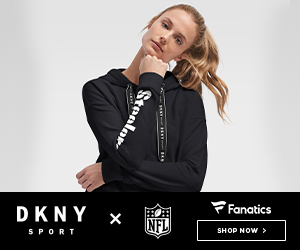